Square Enix have revealed their plans for the upcoming Final Fantasy XV DLC in a special Active Time Report Stream, these include Season Pass DLC and free updates that will come to Xbox One and PS4.

-Playstation 4 PRO Patch 1080P 60FPS
-Limited Time Hunts
-Level cap from 99 to 120 (You cannot save EXP now to boost level on update. You can only gain exp over lvl 99 after updating)
-By request photo limit will be increased from 150 to 200.
-You can use th3 MP3 player while using chocobos.

*The publisher of Power Rangers pointed out that the design of the suits might be too similar, so they have been delayed to a later date in order to revise the design.

Episode Gladio DLC ( March 28)
-Episode Gladio will have you adventure when Gladio temporarily left the group
-The Update will improve the story aspect overall near the end of the chapter. But will   also add various upgrades to the game.
-Game upgrade including Chapter 13 powerup Update. 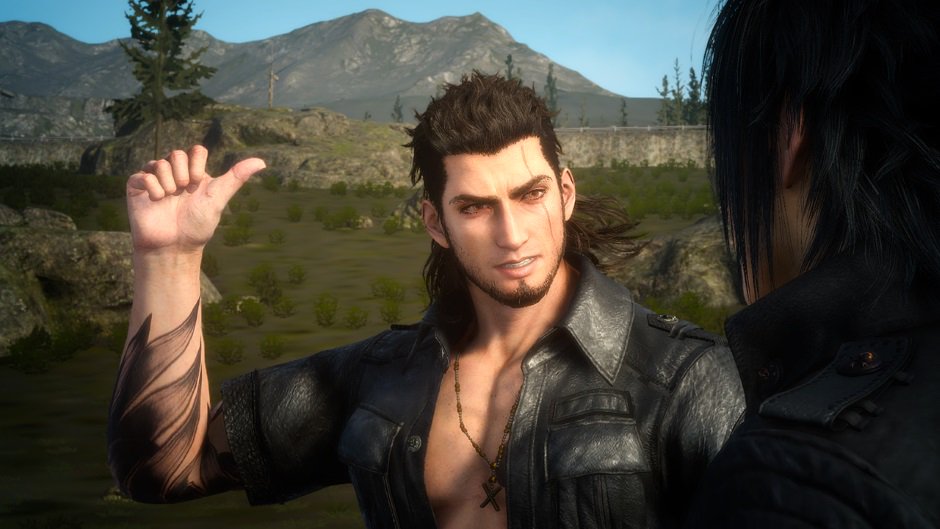 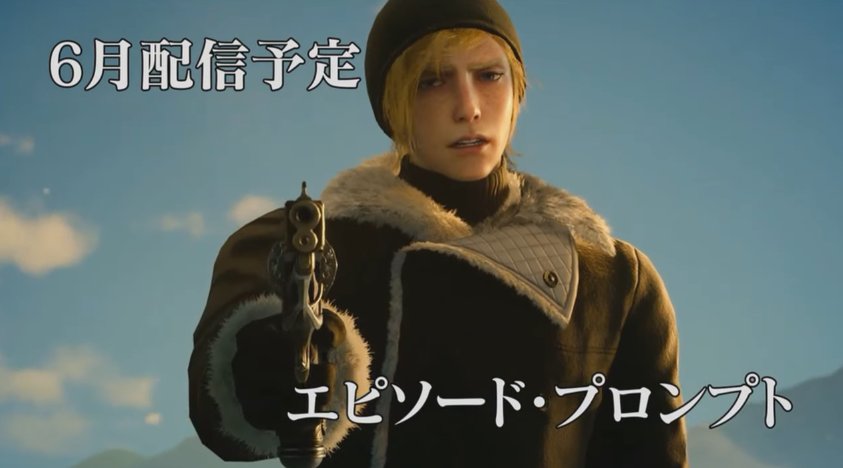